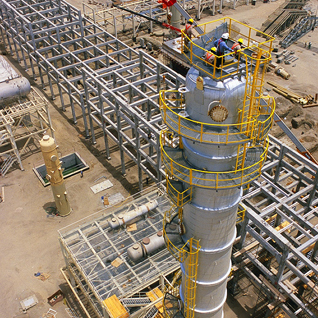 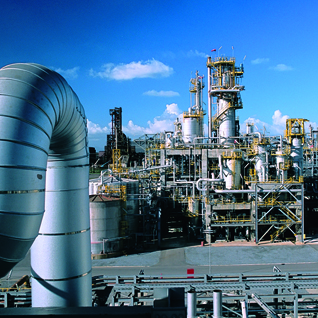 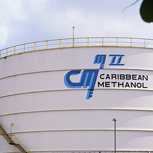 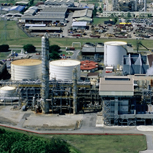 Ferrostaal constructed seven individual petrochemical plants for the production of fertilizers and melamine in Point Lisas in Trinidad.

M5000 was the largest methanol plant at its time.

The plant is part of a large petrochemical complex for producing fertilizers.

A methanol plant that followed the construction of four methanol and two ammonia plants in Trinidad and Tobago.

Through Ferrostaal, the completion of the ammonia plant was achieved after only 24 months from the start of construction.

Ferrostaal built this plant with a production capacity of 1,650 tons methanol per day.

This plant, located in La Brea, will increase Trinidad‘s power generation by some 50 percent and represents a major contribution to the energy security.